Initially, one country (eg. Sri Lanka) borrows currency (eg. USD) from another country while simultaneously lending its own currency (LKR) to the other country.

At the end of the agreement, the principal amounts are exchanged at a pre-agreed exchange rate. Eg; Sri Lanka returns the USD and receives LKR in return.

It is also similar to a foreign currency loan but is backed by a local currency collateral (eg: LKR swapped for obtaining USD). This can make swaps relatively cheaper than many commercial loans.

Swaps generally have shorter durations than other external financing instruments such as sovereign bonds or syndicated loans. Hence, while swaps can be useful to solve short-term liquidity problems, they may not address longer term external imbalances.

Sri Lanka's recent Bilateral Currency Swap agreements are published in the CBSL’s press releases.  Recent swap agreements since September 2014 have been in either USD/LKR or CNY/LKR.

China has offered CNY swaps equivalent to USD 1.63 billion and USD 1.5 billion in September 2014 and March 2021, both for a period of 3 years. India on the other hand, has offered multiple USD swaps with a tenor of less than 1 year between March 2015 to July 2020. For the very first time, in May 2021, Bangladesh has been approached for a USD 250 million USD swap with Sri Lanka. 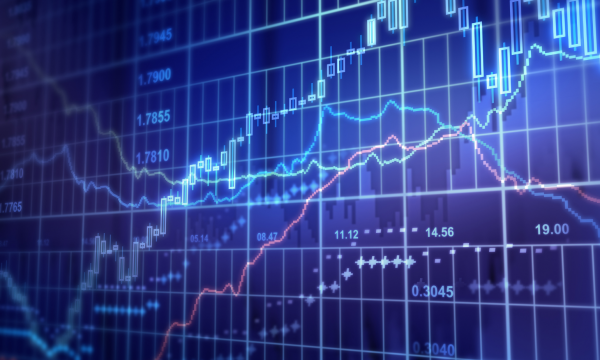